DIEGO CRUZ: A white singer with a black voice

06 Sep DIEGO CRUZ: A white singer with a black voice

Perhaps the most accurate comment that has been made about this musician from Almeria is that it is “A white singer with a black voice”. He was born on April 7, 1970, in Almería (Spain). He began to play music on his own at the age of 14, playing guitar in the mythical rock group “The Wanderes” and has always been linked to styles such as blues, jazz and soul.

In 1998 came to light his first album with the group “Insólito Club”, reaping great success with songs such as the Spanish version of the famous “Me and Miss Jones ” and acting in several television programs such as “Crónicas Marcianas” “Música Si”, The sixth and telecinco with the line of shadow.

It is a message to past times without losing hope of ever returning.

A song scorned with clear nuances of indifference located in night and turbulent environments.

I come back home.

It is the story of someone who was absent for a long time and finally returns home with his family.

Every bodys ready to rock .

A clear invitation to parishioners to continue in the Rock and Roll gap through the centuries at a frenetic pace. 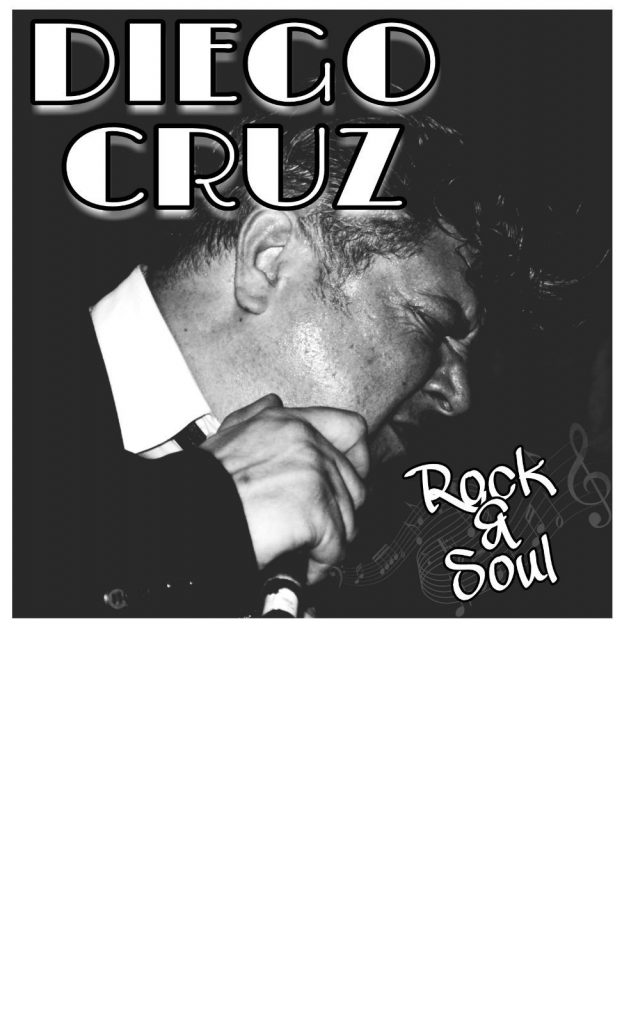