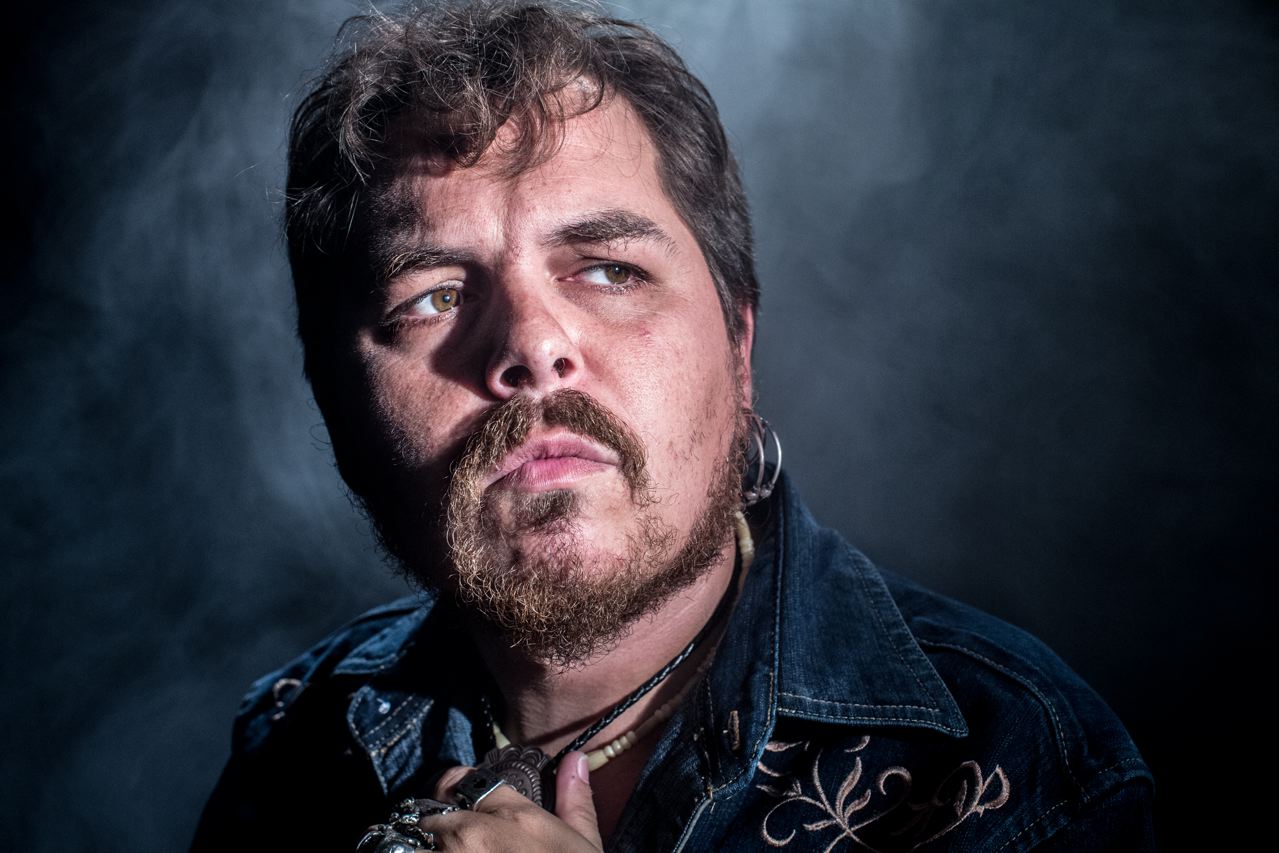 Posted at 22:32h in Music by ActivPro 0 Comments
0 Likes
Share

Jaime Barnatán Pereda (Santander, July 2,1981), better known as Jimmy Barnatán, is a Spanish singer, actor and writer. His origins can be traced back to the neighborhood of Tetuán, in Santander (Cantabria), although he spent part of his childhood in New York for family reasons. There he surrounded himself with black musicians and was soaked by the Blues that they made. His style is unmistakably American, and arguably one of the most unique voices on the national scene. From his early years, Jimmy showed a great admiration for the performing arts, and from her was born his desire to get on stage. His claim was answered in 1992, when he was only 11 years old: the young Jimmy then became part of the cast of Los Miserables, a musical produced by José Tamayo and Plácido Domingo in association with Cameron Mackintosh, and presented on September 16 at the Teatro Nuevo Apolo in Madrid. As for music, Barnatán’s career began in New York, which he frequented for family reasons. One day, he had the opportunity to get on stage surrounded by black blues singers, and his speech was very applauded by these. In Spain, he began his career as a vocalist with Caronte’s Ferry, and later on he started to lead the San Telmo Blues Band, versioning in both bands the great American classics. In 2010 he released his first album with the title Black Note, showing in a total of thirteen songs the influences he received from those vinyl records of Lionel Hampton, Ella Fitzgerald and Louis Armstrong that he listened at home, in what was a subtle tribute to all those legends of jazz, blues and soul that saw him grow. The album was presented at the legendary Sala Clamores in Madrid, causing a pleasant surprise to all those who, until then, had enjoyed its performance in the cinema and television. Shortly afterwards he began to record with the Back Door Band, resulting in his second album, After the Blue Times (2011) (after difficult times), this time with the Warner Music Spain label. While preparing the above-mentioned launches, the multi-faceted artist had time to write the two novels he has published so far: Atlas (2005) and New York Blues (2012). After that, he would continue his career in the music scene forming the group Jimmy Barnatán & The Cocooners, formed by exalted musicians, Sergio Gonzalez, Dani Simon, Ruben Rodriguez ” Gazpacho”, Fredy Simon and Angel Camacho, with which he has managed to bring to light Room 13: A Blues Tale (2013), a dark story of blues narrada, among others. He has collaborated with several renowned artists within the genre such as the manish boys, travelling brothers, Big Mama Montse or Carvin Jones.

His music of American roots, his particular sound that travels along the paths of rythm&blues, soul and funky, is intermingled this time with the gospel thanks to a chorus of 7 beautiful and personal female voices, in a very special way. Following the shape of a Harlem mass, Barnatán made reverend with The Cocooners will make us enter with his well braided sermon, into the dark trance of rock, extolling the velocities of nightlife, smoke and alcohol.

In their particular liturgy, the names are forgotten and masks are lifted in a carnival of music drunk with the perfume of sin, with criticism of the reigning hypocrisy and the commandment to surrender to the delusions of the carnal.

She Loves The Jazz

After The Blue Times

After the Blue Times