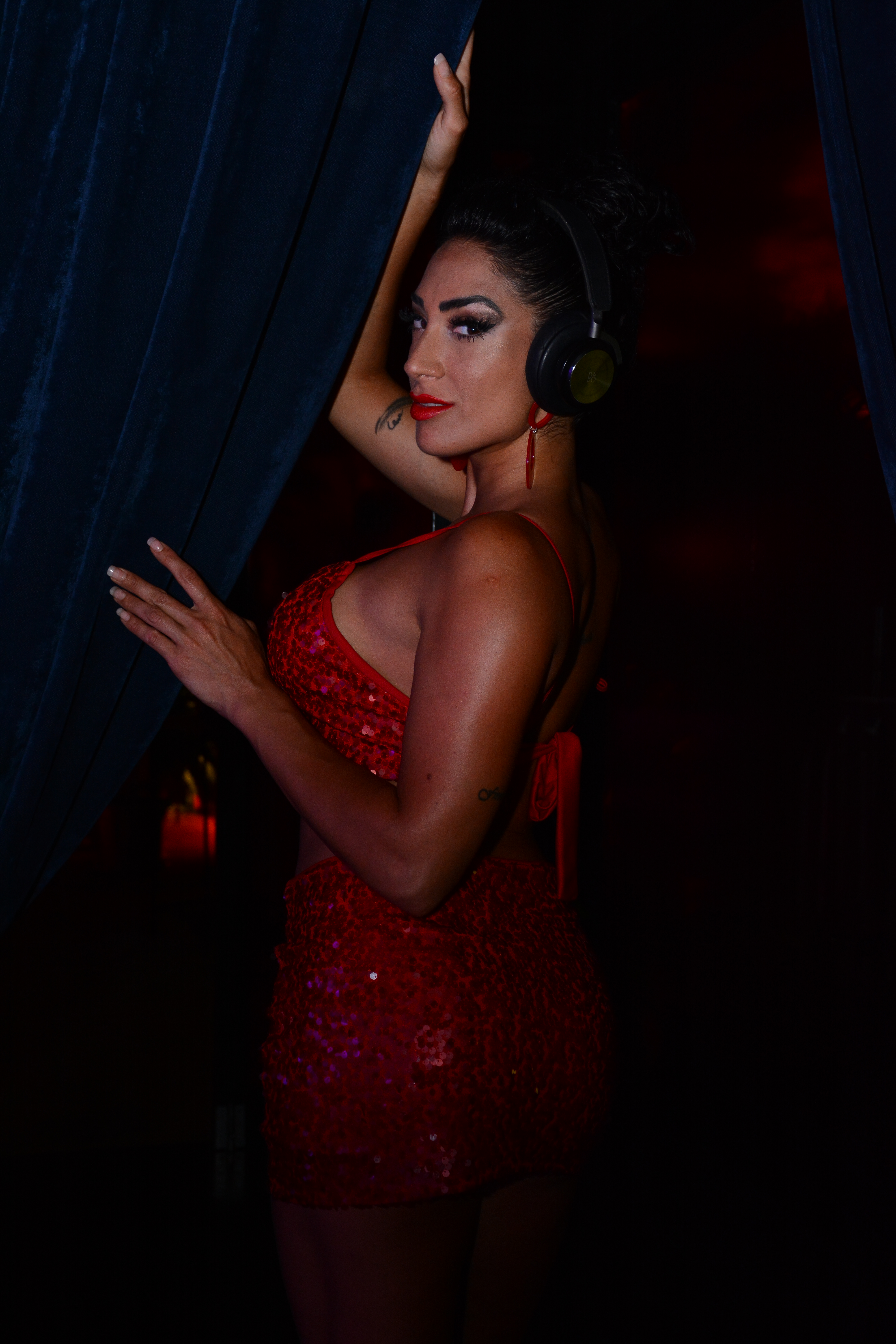 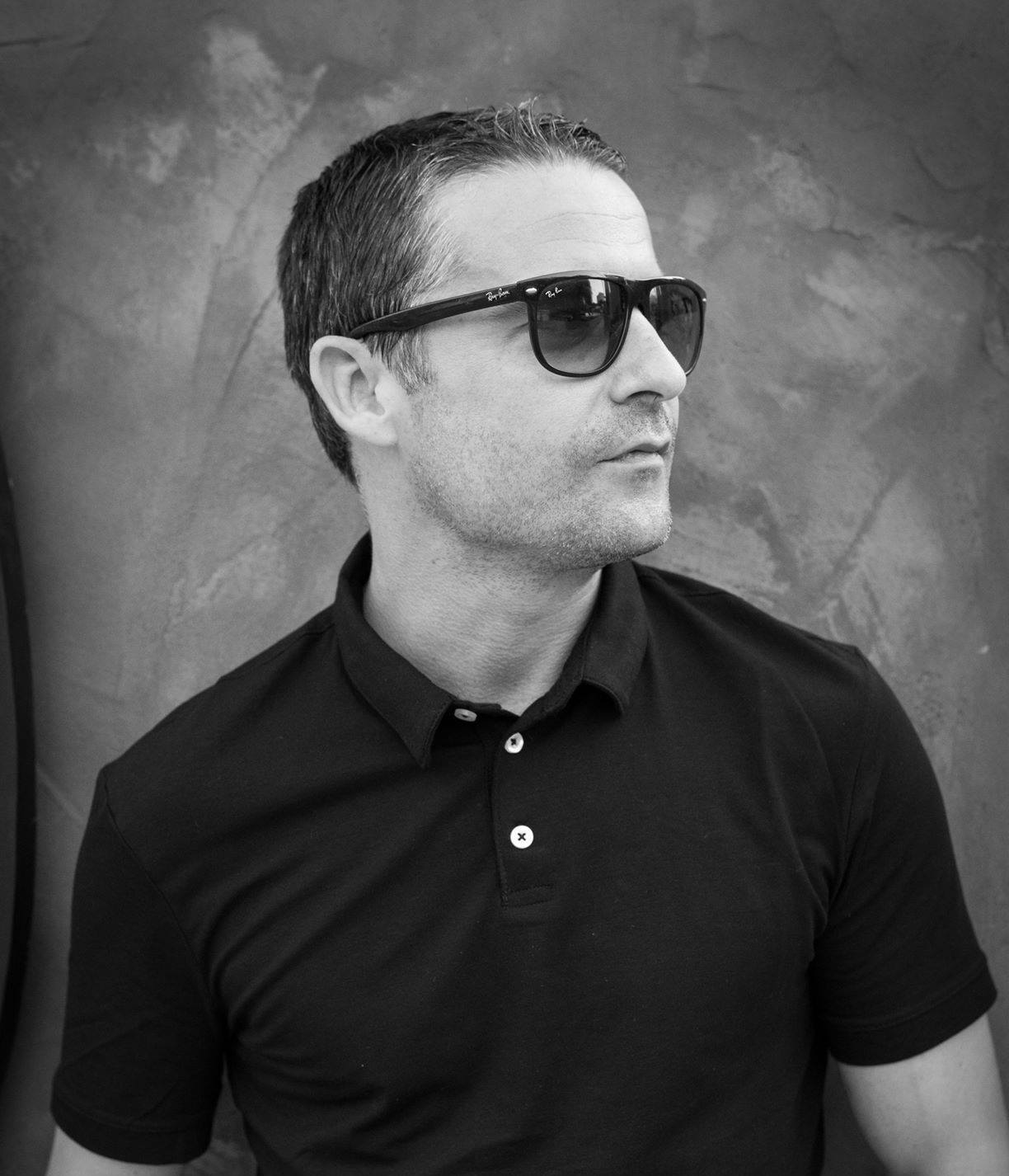 With 18 years of professional experience under his belt, DJ James Hanbury has entertained many a crowd at many a venue, injecting a huge amount of energy. Originally from London, James has graced the decks and played with international Djs and artists across the UK,... 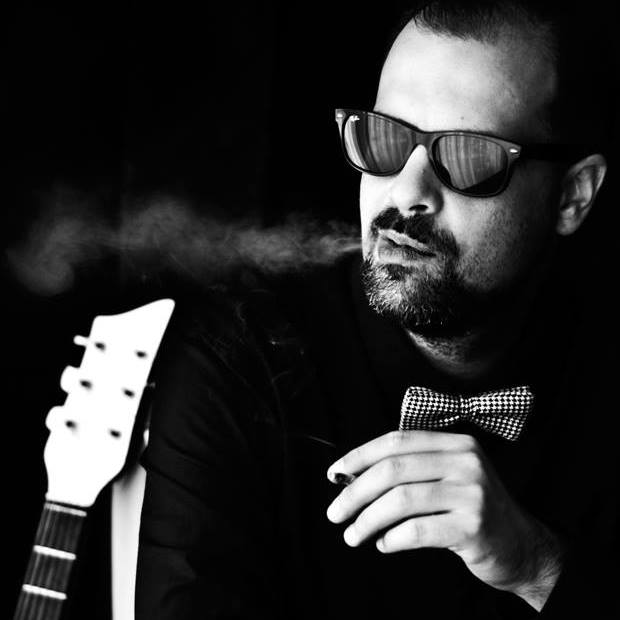 The singer, composer and multi-instumentist born in Ronda and based in Marbella, is based on music of American roots to compose his songs with a very personal character that make discover a new way of interpreting the music of the past, which is once again... 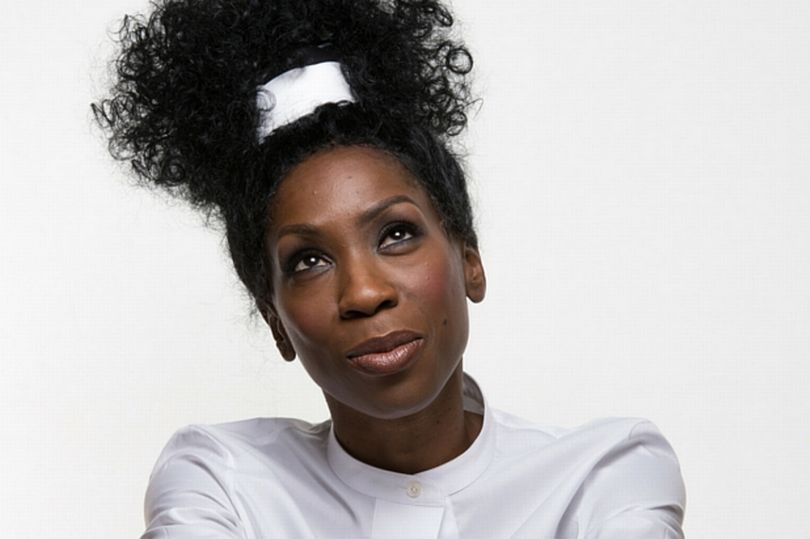 Heather Small is an English soul singer, best known for being the lead singer in the band M People. Her debut solo album was Proud, which was released in 2000. She was also a contestant in the British television show Strictly Come Dancing in 2008. From... 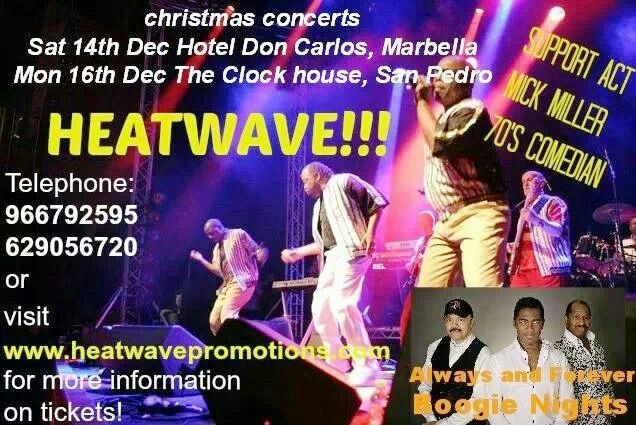